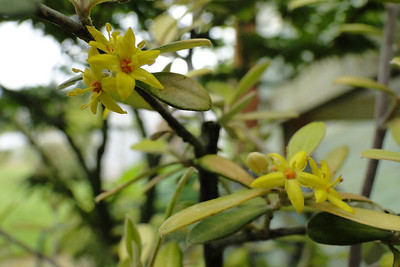 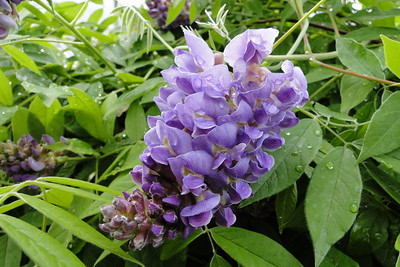 Posted by Unknown at 6:20 PM No comments:

We hope to have built up enough stock plants to be able to add these to our list next year. 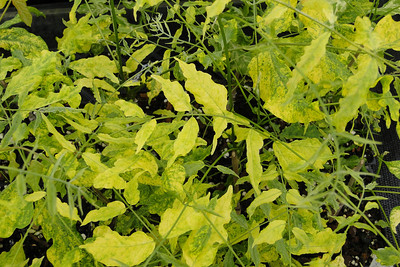 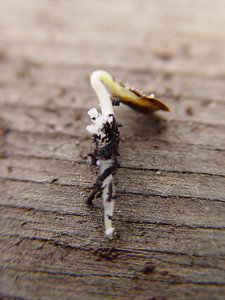 The Stewartia monodelpha that germinated back in February are moving on! Posted by Unknown at 4:50 PM No comments:

In Search of the Dove Tree. Few trees have been searched for with as much zeal & resource as the once elusive Dove Tree. First discovered in 1868 by French missionary and naturalist Père Armand David (He was also the first Westerner to describe the Giant Panda!). In 1899 Sir Harry Veitch of Vietch Nurseries England commissioned Plant Collector Ernest Wilson for three years. His Goal was to travel to China & search for interesting plant material in general but it was always understood that the main focus of the journey was to find & bring back Dove Tree Seed.

So in 1899 Wilson set off for remote Sichuan province with only a hand drown map to a single tree that had been seen 11 years before in 1888! This was no easy journey he survived an outbreak of Bubonic Plague in Hong Kong before even getting to China. Once there he escaped local bandits, and nearly drowned when his boat overturned. Finally in 1900 with the help of locals he arrived at the location marked on the map only to find that tree had been chopped down!!!

Undaunted he continued his search and was finally rewarded a month or so latter when he found several trees that were heavily flowering. In the Fall of that year a large quantity of seed was collected & sent back to England in 1901. 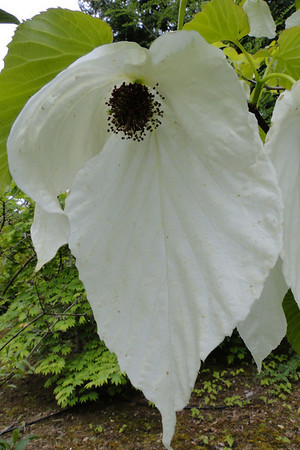 Posted by Unknown at 7:57 PM No comments: