Last Thursday I had the opportunity to visit Windcliff the garden of Daniel J. Hinkley & Robert Jones. Walking around the garden with Dan & looking at all his wild collected plants from around the world is a plant nuts dream! 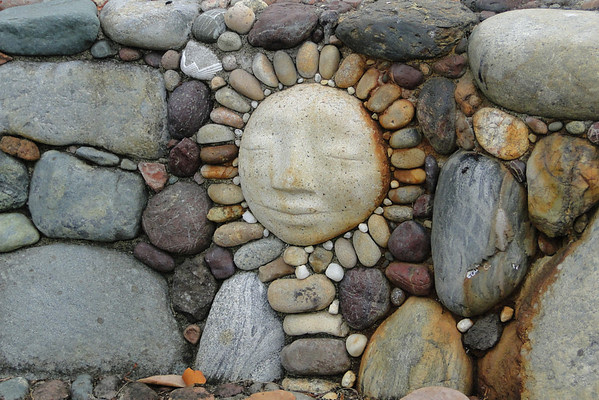 Posted by Unknown at 6:40 PM No comments:

The Eucryphia are in full flower this week, there are about 7 species of this small tree from Southern hemisphere most are from Australasia but a couple come from the Andes of Chile & Argentina. They are well suited to the mild zone 8 climate of the UK, Coastal BC & Washington state. Our Oregon garden is 100 miles away from the coast & though officially zone 8 only 1 species thrives here, Eucryphia glutinosa which is a reliable zone 7 plant. 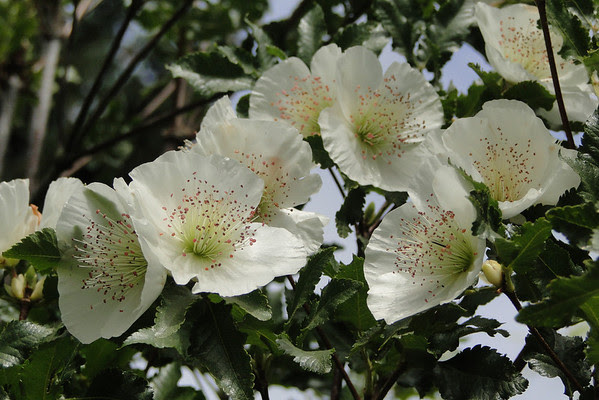 Eucryphia glutinosa
Several other species grow in our garden including the English classic Eucryphia x nymansensis 'Nymansay' from Nyman's Garden Sussex. While it still flowers profusely it has a much harder time than the more robust E. glutinosa in our climate. 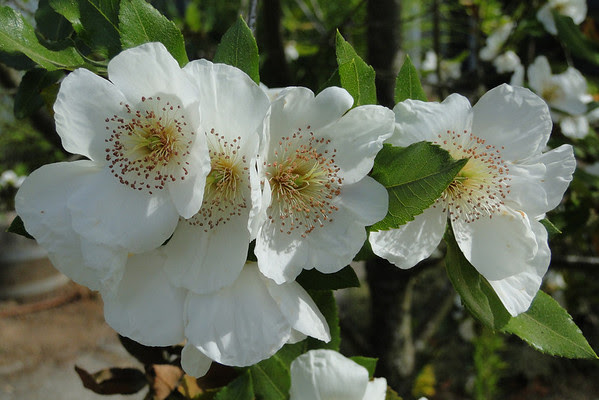 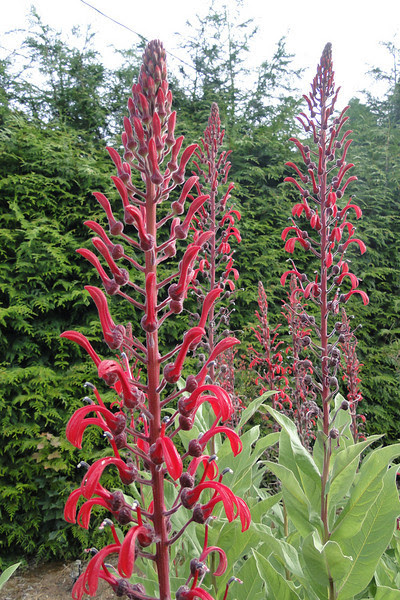 Lobelia tupa
The Devils Tobacco
Looking great in the garden this week is Lobelia tupa, this Chilean native is know as Devils tobacco probably because of it's hallucinogenic properties. It's considered a sacred plant by the Mapuche Indians of Southern Chile. Our plants come from seed that was wild collected in Chile in 2005.
Posted by Unknown at 7:21 PM No comments: